Filed under: Meet a goddess! — celebrationgoddess @ 6:44 am 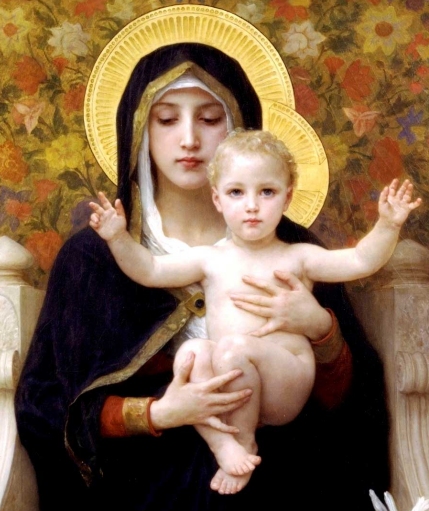 WOW WHAT A GODDESS WEDNESDAY – (enjoy learning about a goddess!)

Mary is celebrated around the world as the Divine Feminine by millions of people, many of them Catholics. Those who are devoted to Mary, honor Her as the mother of Jesus. The Blessed Virgin Mary is known as the dispenser of mercy, the ever patient mother, and protectress of humanity, and special protectress of women and children.

Many believe that with the rise of Christianity and papal power, the Goddess slowly disappeared from western culture and faded into the Mists of Avalon . . . . So great was devotion to the Goddess that she was resurrected in the hearts of the people by a new Goddess, Mary, Mother of Jesus.

Officially, the Catholic Church teaches that Mary was mortal and is not a Goddess, but despite this official position, many Catholics honor Mary as a Goddess. Other Catholics revere Mary as Mother of Jesus, but not as divine.

Visions of the Virgin Mary have appeared to thousands of people around the world. Her sacred shrines are at Lourdes in France and Guadalupe in Mexico, as well as many other places. Her apparitions are often to children.

The most prevalent time of year to think about Mary is now. I’ve included many pictures of the Virgin. She is seen everywhere. 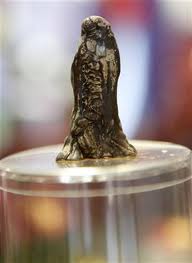 A Virgin in Chocolate

A Virgin in a Brain Scan

A Virgin in a Water Stain

A Virgin in Mini Blinds 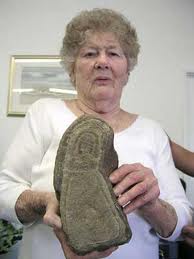 A Virgin in a Rock

A Virgin in a Tree

A Virgin and Jesus in Grilled Cheese 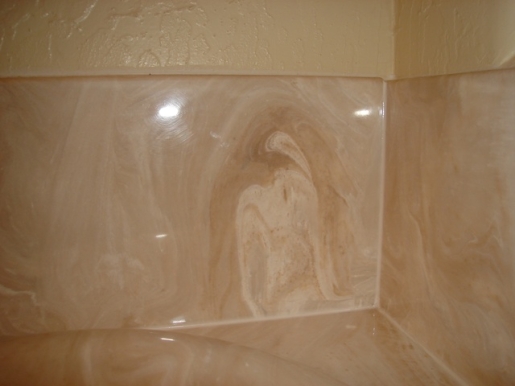 A Virgin in a Shower Stall 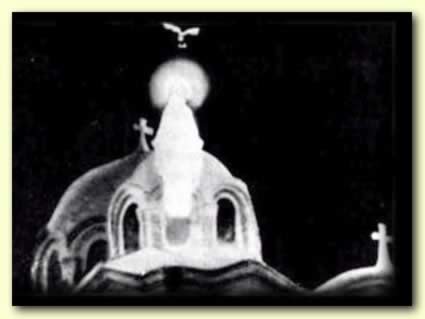 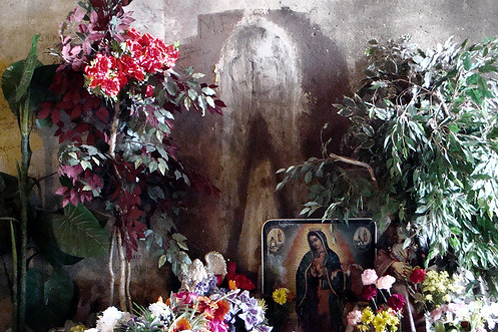 A Virgin in a Chicago Underpass 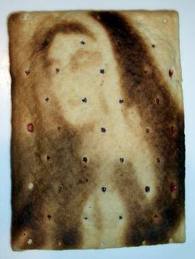 A Virgin in a Pop Tart

A Virgin in a Mirror

A Virgin in a Tortilla